Best Luggage to Carry on a Plane 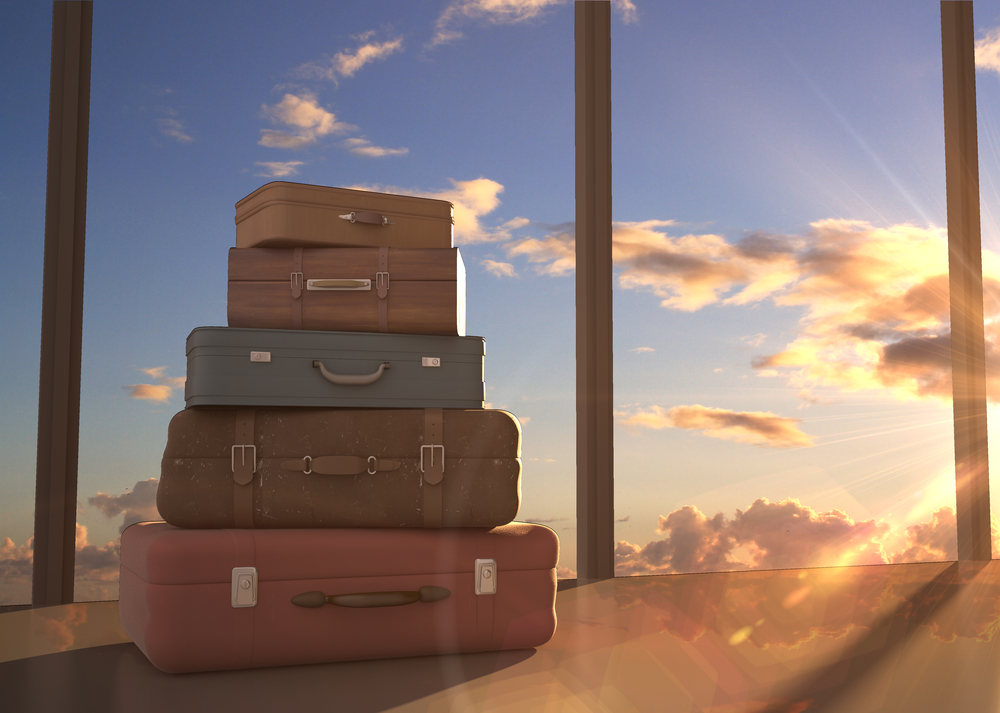 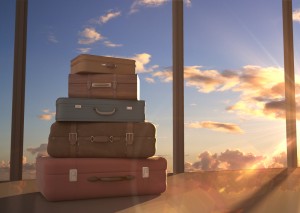 Whether you’re traveling for business or pleasure, it’s important that you have a good carry-on bag. There’s nothing worse than having to lug a heavy bag around the airport or having your carry-on not fit properly underneath your seat or in the overhead compartment. The best carry-on bags are lightweight, sturdy, compact and on wheels.

For a carry-on that’s lightweight, durable and spacious, choose one of these bags:

Is the MLS Catching Up to the European Football League? 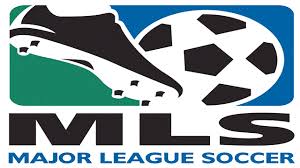 In the United States, soccer is very popular among our youth. But, when it comes to professional sports, many of our talented athletes neglect soccer for other sports that are arguably more popular, such as football or baseball. In America, baseball is known as our country’s pastime; in Europe it is soccer.

There is a constant debate among soccer fanatics about whether the MLS is inferior to European football leagues. Some people will claim the MLS is an amateur league in comparison to major European leagues. Despite these critics, the talent level of the MLS is catching up to the European soccer leagues and the league itself is gaining popularity. The MLS may not be on the same level as the world’s top leagues, but the league has come a long way in the past decade. While it may be unlikely that the MLS will surpass European teams in talent and skill, the MLS will soon be able to compete on a more equal playing field.

Here’s why soccer fan Hussain al Nowais believes the MLS is catching up to European leagues: